Freedom to me is not living in a world of stereotypes. My siblings and I are white hispanics but we appear more Hispanic. Recently we went to the movies and my brother accidentally sat in the wrong seat. An older white man approached us because that was his seat, but instead of politely asking my brother to move, he simply said “levantanse” which means get up in spanish. After asking what was going on the man just repeated himself, telling my brother so rudely to move. He didn’t see that we are just like him. If he did would he have treated us differently? Although he should not have treated us without respect anyway. Remembering how upsetting that situation was makes it hard to know that people everywhere face much worse stereotypes. I hope that someday soon people of different races and ethnicities can be kind to one another and appreciate everyone by not judging one another. 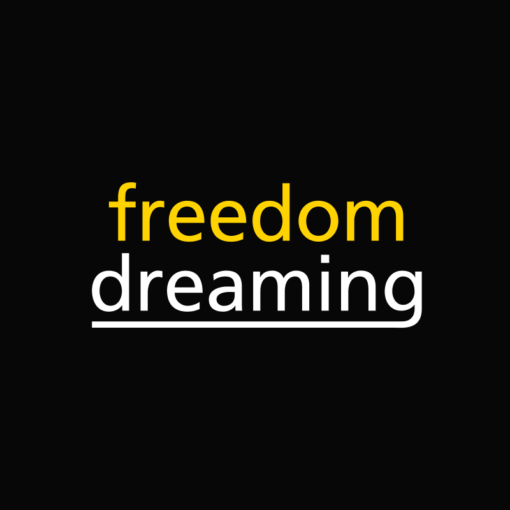 Someone who would want to live in a world where your skin color, sexual orientation, gender, religious beliefs, and wealth doesn’t define […]

everyone having room and space to speak in ways that make them feel safe, respected, and heard 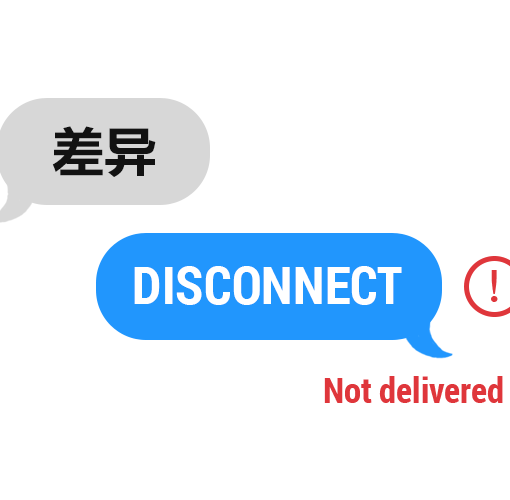 The ability to create without fear, without the nagging feeling that your story is not one of the ones that people want […]

This site uses Akismet to reduce spam. Learn how your comment data is processed.

Need help with the Commons? Visit our
help page Send us a message

Built with WordPress | Protected by Akismet | Powered by CUNY